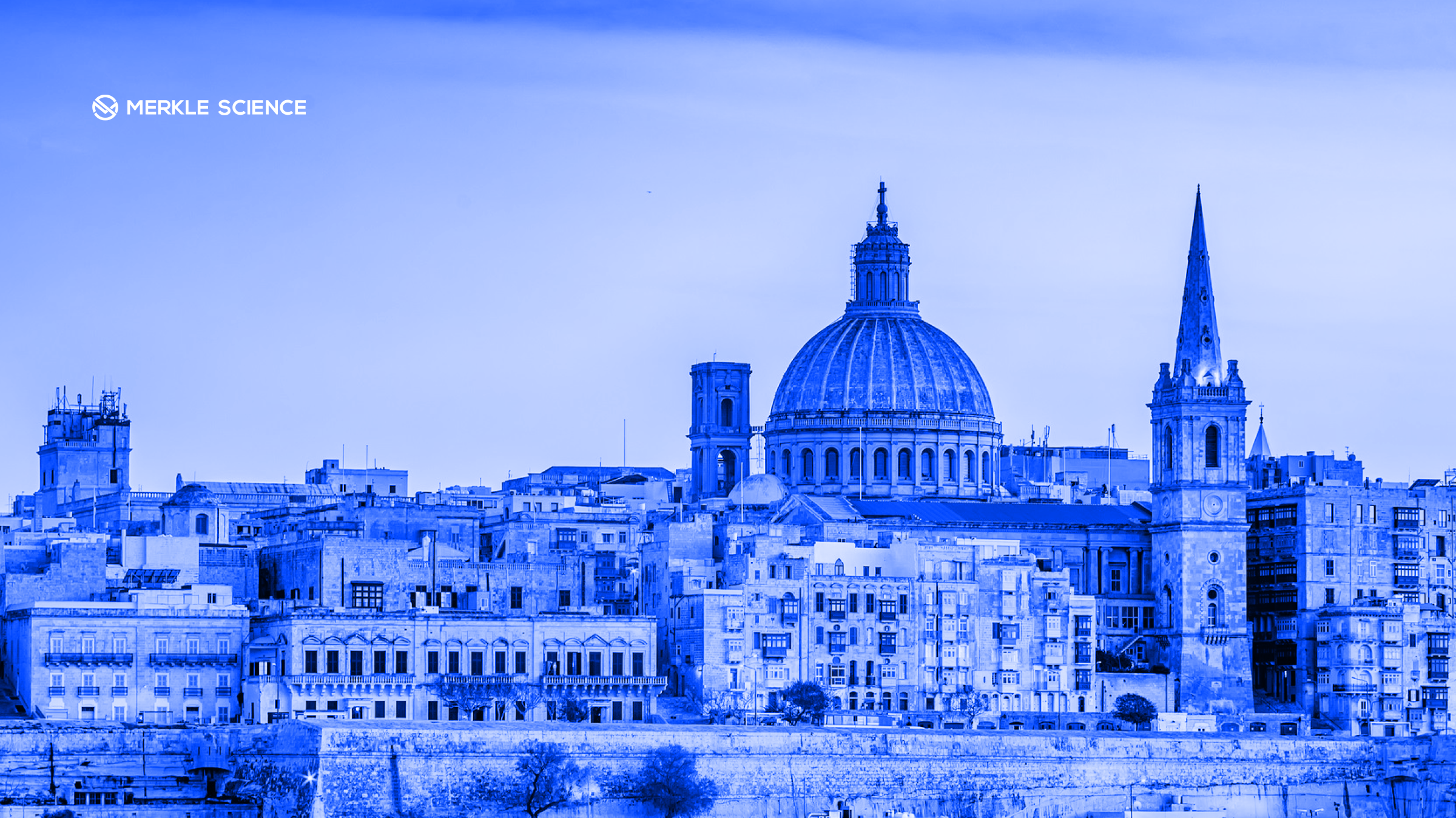 In June 2021, the global anti-money laundering watchdog, the Financial Action Task Force (FATF), in its plenary session, added Malta to its “grey list” — along with Haiti, Philippines, and South Sudan — resulting in 22 countries in total on the list. Malta, which is home to prominent crypto businesses such as OKEx, Crypto.com, and Exante, attracted a lot of key industry players in 2018 owing to its “blockchain island” agenda championed by the local government. In fact, understanding that the crypto businesses require regulatory certainty, Malta became one of the first countries to provide an official set of regulations governing the crypto industry. (It is important to note that the country’s dealings with crypto was not specifically the reason why it was placed on the grey list.)

To date, Malta has only been able to demonstrate a number of anti-money laundering reforms on paper and not in practice as it has failed to sufficiently implement and enforce these regulations. It has been reported that over $71 billion USD or €60 billion EUR worth of cryptocurrencies have passed through Malta without proper regulatory oversight. Additionally, the licensing regime that was established under the Virtual Financial Asset Act (VFA), has, thus far, not been very ineffective. According to the reports that were published in 2020, roughly 70% of crypto businesses that initially responded to the call for licensing, ultimately chose not to apply. Out of 26 crypto businesses that had applied for Class 3 VFA license, only a few including Crypto.com and Xcoins have been successful in receiving them. Ultimately, even though Malta was quick to enact anti-money laundering regulations, it failed to translate these regulations into enforcement and prosecution. Previous reports also suggest that the FATF was not satisfied with the steps taken by Malta to effectively quash financial crime and terrorist financing.

Post its addition to the grey list by the FATF, Malta now faces increased regulatory scrutiny. The FATF grey list is a list of countries that are placed under what the FATF calls “increased monitoring.” As of the announcement, Malta has made a commitment to work closely with the FATF and Moneyval, the European regional body of the FATF, to strengthen the effectiveness of its AML/CFT regime. To be fair, the FATF recognized that Malta has made significant “progress in a number of Mutual Evaluation Report Recommendation” These recommendations include a) “strengthening the risk-based approach to Financial Institution (FI) and Designated Non-Financial Business and Professions (DNFBP) supervision”, b) “improving the analytical process for financial intelligence” and c) “resourcing the police and empowering prosecutors to investigate and charge complex money laundering in line with Malta’s risk profile”.

In order to get out of the grey list, Malta will have to swiftly improve upon two areas: firstly, Malta should increase focus on Financial Intelligence Unit’s analysis on AML compliances and criminal taxation. Secondly, Malta needs to use this intelligence to help Maltese law enforcement detect and investigate cases in line with Malta’s identified ML risks. In response, Malta has agreed to implement its action plan by continuing to demonstrate that beneficial ownership information is accurate and its authorities will not downplay AML/CFT measures. Malta should ensure that effective, proportionate, and dissuasive sanctions are applied to the law enforcement authorities when they do no adequately comply with the obligations.

How Merkle Science Can Help

With the grey list looming over them, regulatory authorities in Malta should take steps to not only enhance the AML/CFT compliance requirement but also to effectively enforce them. Merkle Science provides a predictive crypto risk and intelligence platform that enables the regulators to understand the crypto related risks within their jurisdictions so that they can implement sound regulations without stifling innovation.