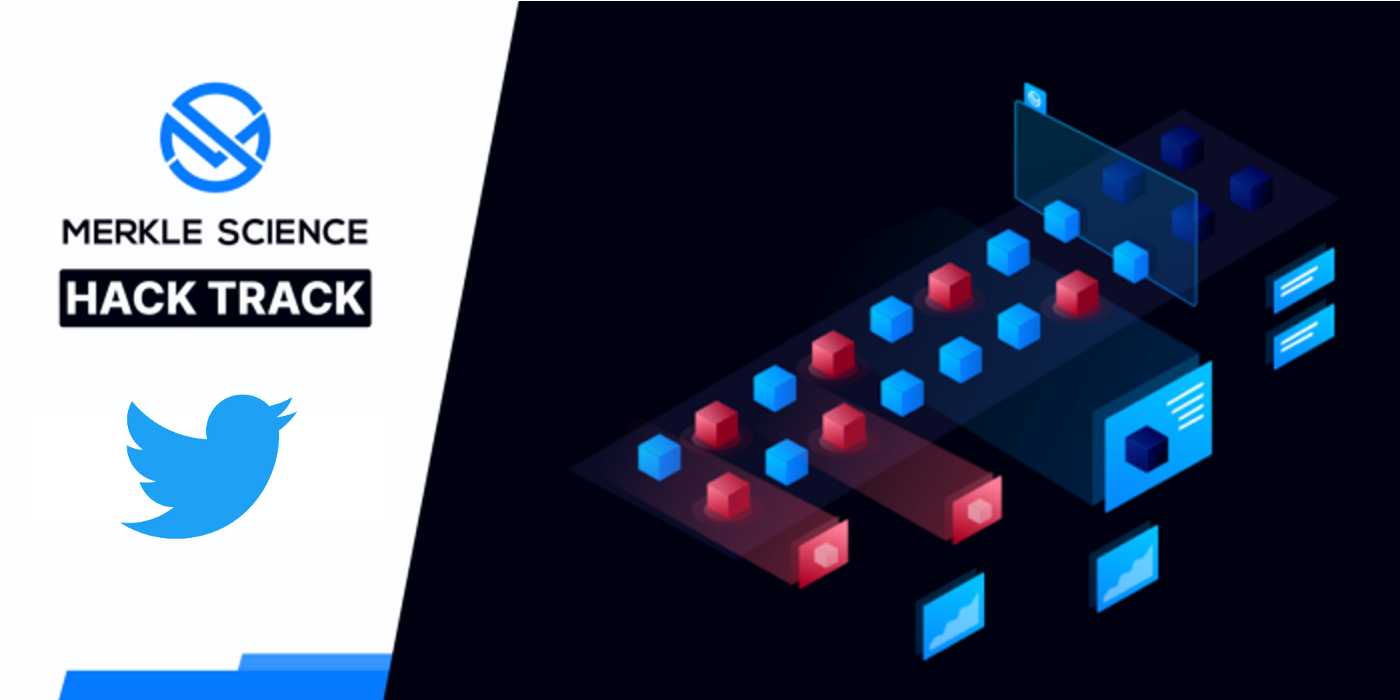 This article has been updated as of 27 July 2020 — our latest analysis is included at the end of this post.

Some of the compromised accounts belonged to Joe Biden, Barack Obama, Elon Musk, Bill Gates, Apple and several cryptocurrency firms including Binance and Gemini. The bitcoin scam asked followers of the compromised Twitter accounts to send bitcoin to a specific wallet address with the promise that double the amount of funds would be sent in return. Many of the scam Tweets contained the following content:

All payments sent to our address below will be sent back doubled.

This is only going on for the next 30 minutes! Enjoy!”

The hack took place over the course of several hours on Wednesday and Twitter responded by preventing verified accounts from tweeting and locked the compromised accounts while the company continued to investigate the incident. In several tweets by Twitter Support on Wednesday evening the company attributed the account hijacking to a “coordinated social engineering attack” on its employees which provided an opportunity for the hackers to access “internal systems and tools”.

There is widespread speculation about the root cause of this hack including that this was in fact an “inside job” and some news reports cite “evidence” of hackers claiming to have bribed Twitter employees to help orchestrate this event. Whatever the reasons behind the incident, the fact that this occurred across so many accounts on one of the world’s largest social networks is troubling and it does not help with bitcoin’s reputation, already soured by earlier associations with criminality and the darknet.

Our Initial Analysis of the Incident

However, thanks to the transparency of the bitcoin blockchain, Merkle Science’s Data Intelligence team has been tracing the funds sent to and from the bitcoin addresses provided in the scam tweets and so far we have found that more than US$120,000 equivalent in bitcoin has been scammed off cryptocurrency holders across the globe. Below is a summary of our analysis.

As seen in the screenshots above, the bitcoin address bc1qxy2kgdygjrsqtzq2n0yrf2493p83kkfjhx0wlh, which we have code named Twitter Hack 0 is cited in several of the scam tweets from the compromised accounts. As of Thursday, 16th July 23:00 SGT this address has received BTC 12.86 or roughly US$120,000 equivalent from 323 incoming transactions, most likely from individuals falling victim to this scam.

Through blockchain transaction analysis, Merkle Science’s team was able to derive more insights on the fund flows for the Twitter Hack 0 address:

The funds from these three addresses have not moved yet.

The 93712089998626 cluster is comprised of 13 addresses which in-turn are sending funds to multiple addresses. Recipient addresses in this cluster have also sent bitcoin to addresses associated with Coinbase and Coinpayments prior to the scam taking place.

The cluster of bitcoin addresses linked to Twitter Hack 0 (see above) contains 10 different addresses (including the main hack address), which means all these addresses are controlled/owned by the hacker. More than 99.99% of the funds from this cluster has been transferred to other addresses.

Based on our analysis* it seems the hackers have transferred the bitcoin to addresses associated with several exchanges including Binance, Paxful and CoinPayments. The breakdown is as follows:

The hackers have also used coin mixing services such as Wasabi Wallet and ChipMixer to obfuscate the flow of funds:

The hackers have transferred more bitcoin from the known associated address clusters (see above) to addresses associated to exchanges Kraken, Wazirx, Coinbase and Paxful, the breakdown is as follows:

Merkle Science’s data intelligence team will continue to monitor the bitcoin addresses associated with the Twitter Hack scam and we will update this article should further fund movements occur. These addresses have already been labelled in our blockchain transaction monitoring and blockchain forensics tools.

*Merkle Science uses proprietary heuristics algorithms to determine cryptocurrency address clusters and the entities labelled in our database are manually verified by our data intelligence team.

In the past, we have come across multiple bitcoin themed celebrity impersonation scams that have taken place across various platforms including YouTube, Twitter, Reddit and Bitcointalk. This is the first time so many prominent Twitter accounts have actually been hijacked simultaneously rather than spoofed so we will be curious to see how the nature of cryptocurrency scams evolve in the months ahead and of course how Twitter and other social media platforms respond to such threats.

If you would like further information about Merkle Science’s blockchain transaction monitoring and forensics tools and our intelligence reporting services please email contact@merklescience.com.

Merkle Science provides blockchain transaction monitoring and intelligence solutions for cryptoasset service providers, financial institutions and government agencies to detect, investigate and prevent the use of cryptocurrency for money laundering, terrorist financing and other criminal activities. Merkle Science is headquartered in Singapore with offices in Bangalore, Seoul and Tokyo and backed by Digital Currency Group, Kenetic, SGInnovate and LuneX.