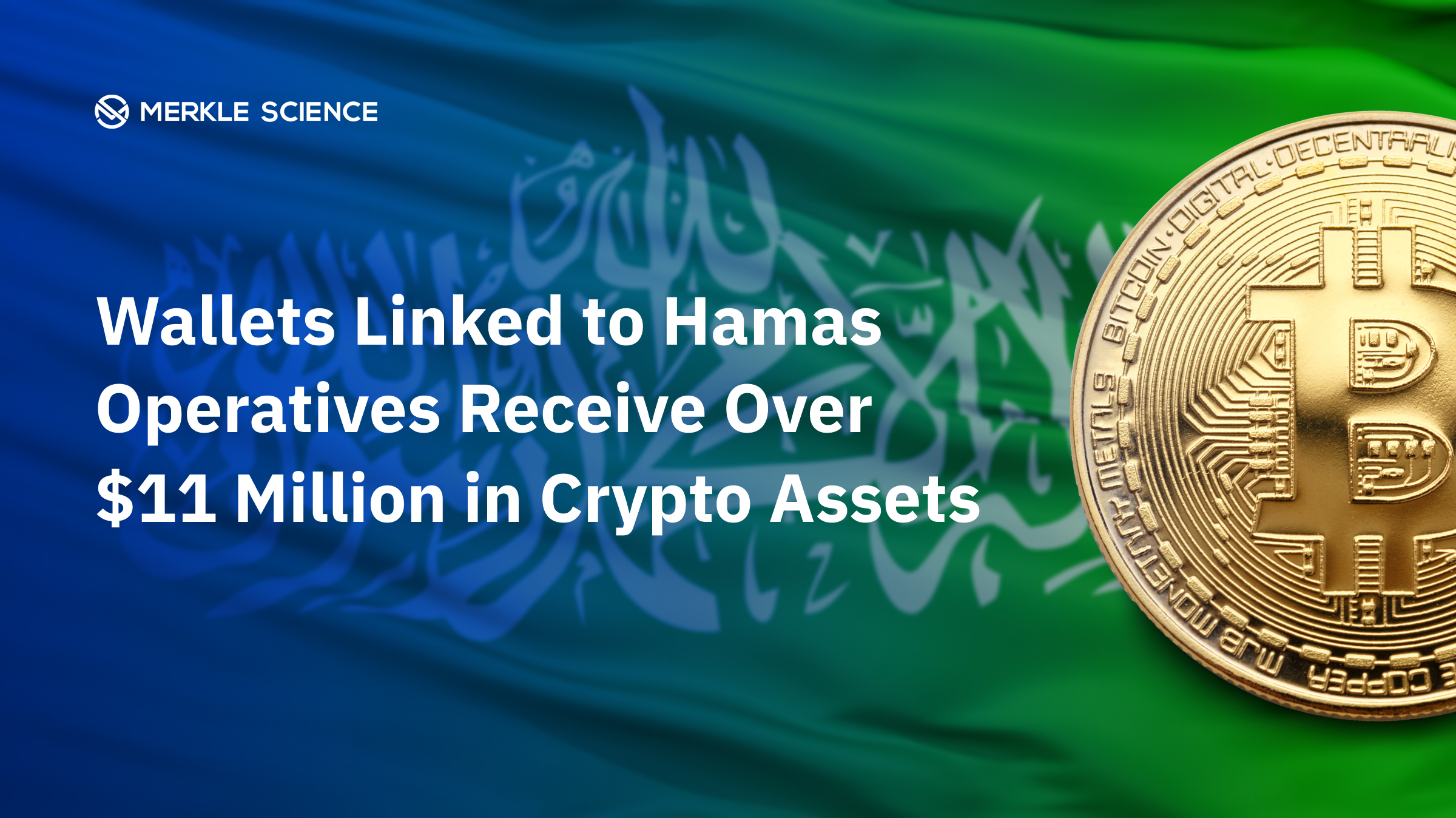 On 7 July 2021, Israel’s National Bureau for Counter Terror Financing (NBCTF) ordered the seizure of 84 crypto asset wallets that it believed to be linked with Hamas. Pursuant to the order given by NBCTF, Israeli officials issued an Administrative Seizure Order (seizure order) under Section 66 of the Anti-Terrorism Law of 2016. According to the seizure order, Hamas-linked crypto asset wallets and associated addresses should be considered as the ‘designated property’ of Hamas that is being used for perpetuation of ‘severe terror crime.’ Hamas is considered to be one of the largest Palestinian militant groups. In fact, a vast majority of nations including the European Union, United States, Israel, and the United Kingdom have classified Hamas as a “terrorist organization.” However, as the efforts to lock Hamas out of traditional financial systems continue, Hamas is witnessing a surge in cryptocurrency donations, particularly Bitcoin.

The annexure attached to the seizure order indicates that these wallets consist of a mix of cryptocurrencies including BTC, DOGE, ADA, XLM, XRP, ETH and others. According to Merkle Science’s data, just taking into account ETH, BTC and USDT alone, the amount received by the seized crypto addresses exceeded over USD $11 million.

Below is the breakdown of Merkle Science’s Blockchain Analysis Data analysis on these addresses:

According to our analysis, out of the total addresses associated with the seized wallets, 37 of them were BTC addresses, as a few of the addresses identified by the NBCTF as USDT were actually BTC addresses. Only two of the 37 addresses had zero transactions connected to them:

As per our data, the BTC addresses connected with the seizure order have been receiving funds since October 2015, with the most recent deposits being made in July 2021. Additionally, the funds from the BTC addresses were deposited either directly or indirectly into multiple cryptocurrency exchanges, gambling, coin mixers and different crypto entities in an attempt to obfuscate the funds’ origins and/or to liquidate the funds into fiat currency.

The following graph shows the Monthly Incoming Volume for the mentioned BTC addresses:

As per our data, these ETH addresses were receiving funds since September 2018 with the most recent deposit being made in May 2021. In addition, the outgoing funds from the aforementioned ETH addresses were being deposited directly or indirectly into multiple cryptocurrency exchanges and services.

Merkle Science is closely monitoring the incident and all the wallet addresses that were mentioned in the annexure of the Seizure Order have been flagged in our system so that we may further facilitate detection of risk originating from the wallets and transactions linked to Hamas. Merkle Science’s highly customizable and easy-to-use platform provides near real-time detection of blockchain transactional risks. Our predictive cryptocurrency risk and intelligence platform set the standard for the next generation of financial safeguards and criminal detection.