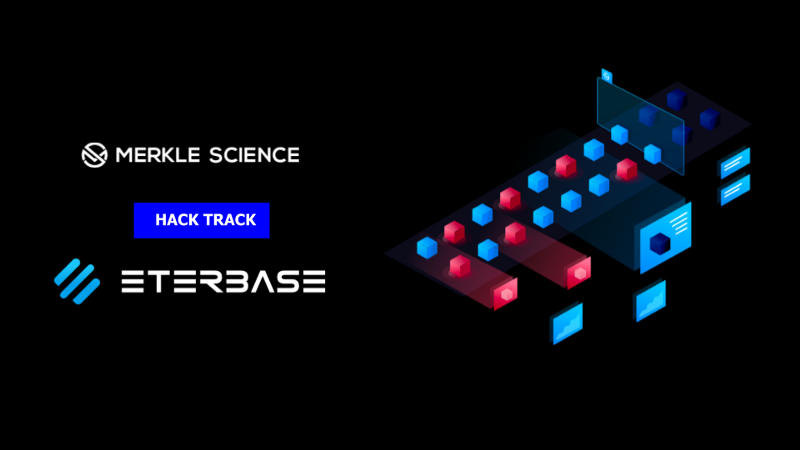 Based in Slovakia, ETERBASE is a European cryptocurrency exchange.

How much was stolen?

According to research by The Block, more than US$ 5 million equivalent in cryptocurrency funds has been stolen.

When did the hack take place?.

According to ETERBASE’s statement, the hack took place on the night of Monday (Sept. 7). However, it is likely the hackers would have gained access to ETERBASE servers several hours or possibly even days prior to the funds being stolen to retrieve the private keys used to sign the outgoing transactions.

Why did the hack take place?

Similar to Upbit’s hack, this is another case where the stolen cryptocurrency stored in a hot wallet (where the private keys are available in a database connected to the internet) that did not require multiple signatures (multi-sig) by operators of the exchange to sign an outgoing transaction.

Therefore the hackers are able to retrieve the wallet’s private keys and sign the subsequent outgoing transactions without significant challenges. The full details regarding the cause of the hack have not yet been disclosed by ETERBASE.

How do we know this hack happened?

ETERBASE confirmed through an official statement on Tuesday (Sept 8) that its hot wallets were compromised on Monday night.

In the statement on Telegram, ETERBASE assured its clients that the exchange is taking all necessary steps to ensure that their deposits don’t suffer any attack as a result of the attack. Also, the exchange is under maintenance and currently not accepting deposits and withdrawals.

How does this hack compare to others?

ETERBASE is the second European cryptocurrency exchange to suffer a cyber-heist in 2020, after Altsbit, which in February this year, lost almost all its funds.

Announcing the hack on Tuesday, ETERBASE said that six of its addresses, tied to bitcoin (BTC), ether (ETH)/ ERC-20 tokens, XRP, Tron (TRX), Tezos (XTZ), and Algorand (ALGO), have been compromised. In this article, let’s examine two high-value cryptocurrencies, i.e., bitcoin and ether, from this hack.

What do we know about the hackers so far?

In its statement as published by Coingeek, ETERBASE said that the company has contacted all centralized exchanges that might be receiving the stolen funds.

All exchanges that are receiving funds from ETERBASE wallets can freeze the account of the user associated with the incoming transaction (flagged by a blockchain analysis tool), preventing them from trading one currency for other cryptocurrencies, especially anonymous ones, that could then be transferred elsewhere and are more difficult to trace.

Merkle Science has also updated wallet addresses associated with the Eterbase hack. All our partners and customers will also receive immediate information if any funds they receive are from the hackers’ wallet